I started running in 2009!  This is my race log I've been keeping since the beginning.  Once I started blogging, you can read the race recaps for each race. 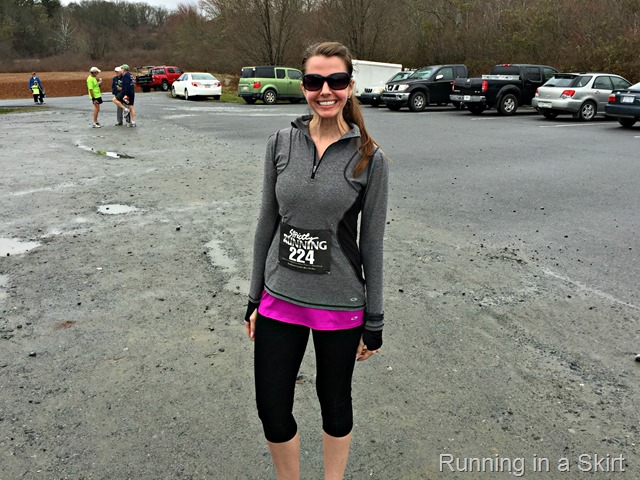 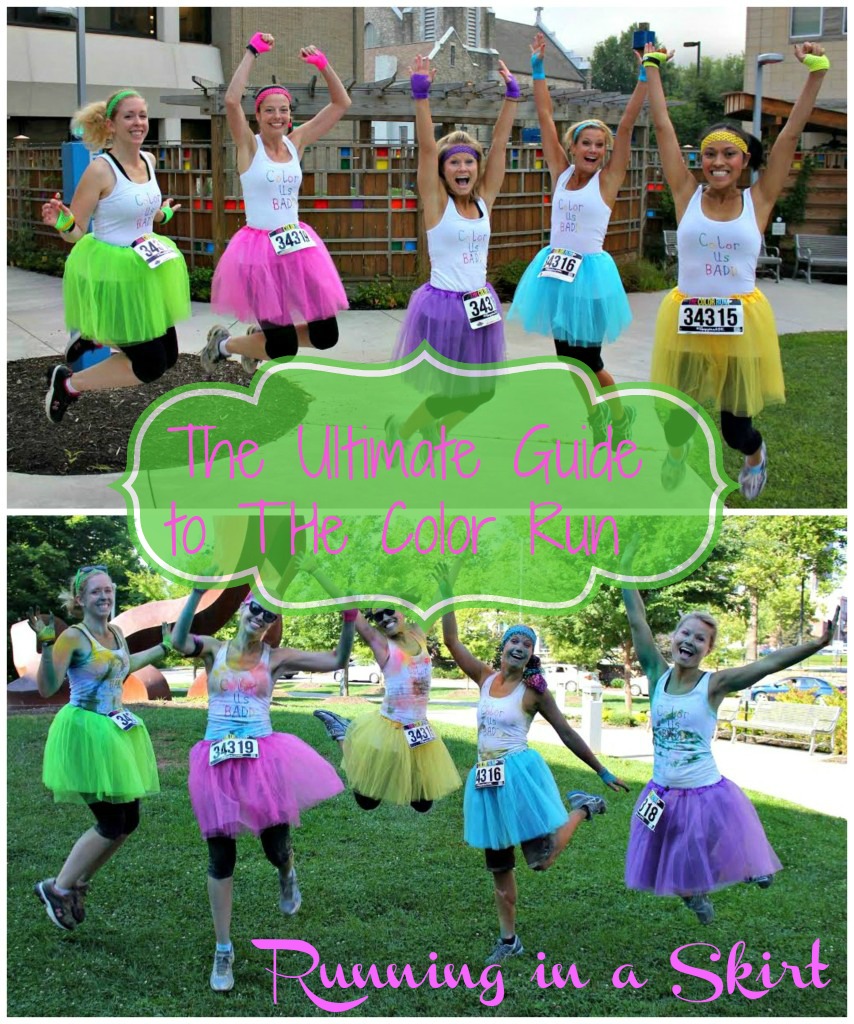 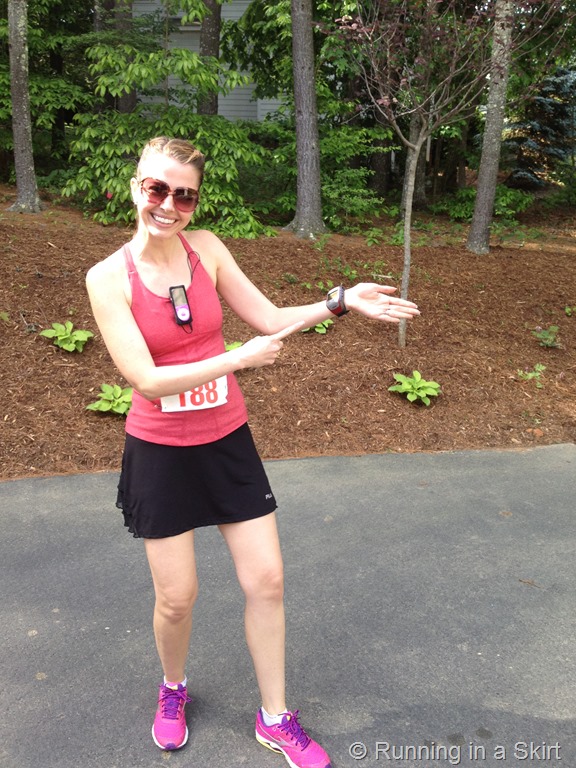 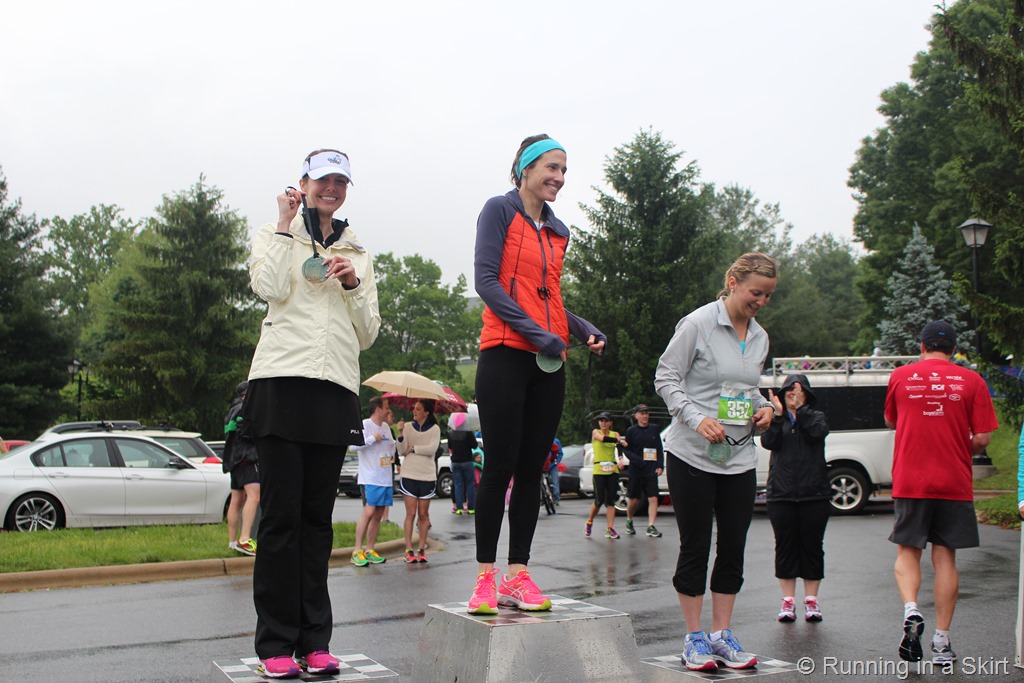 Run for the Paws 5K 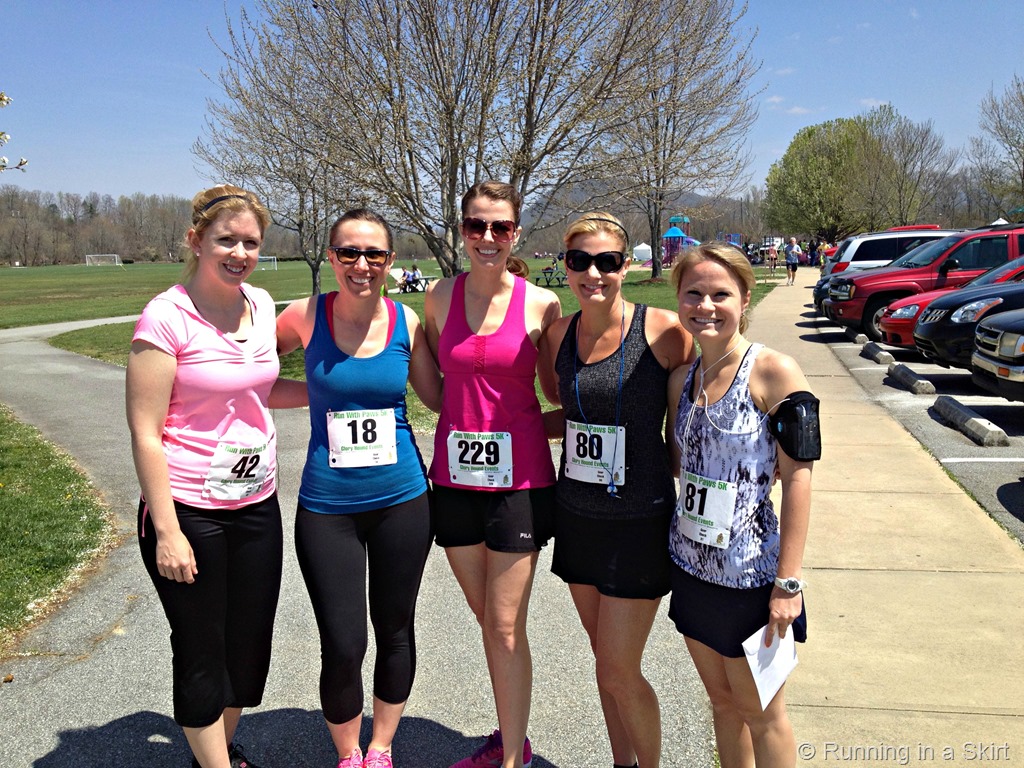 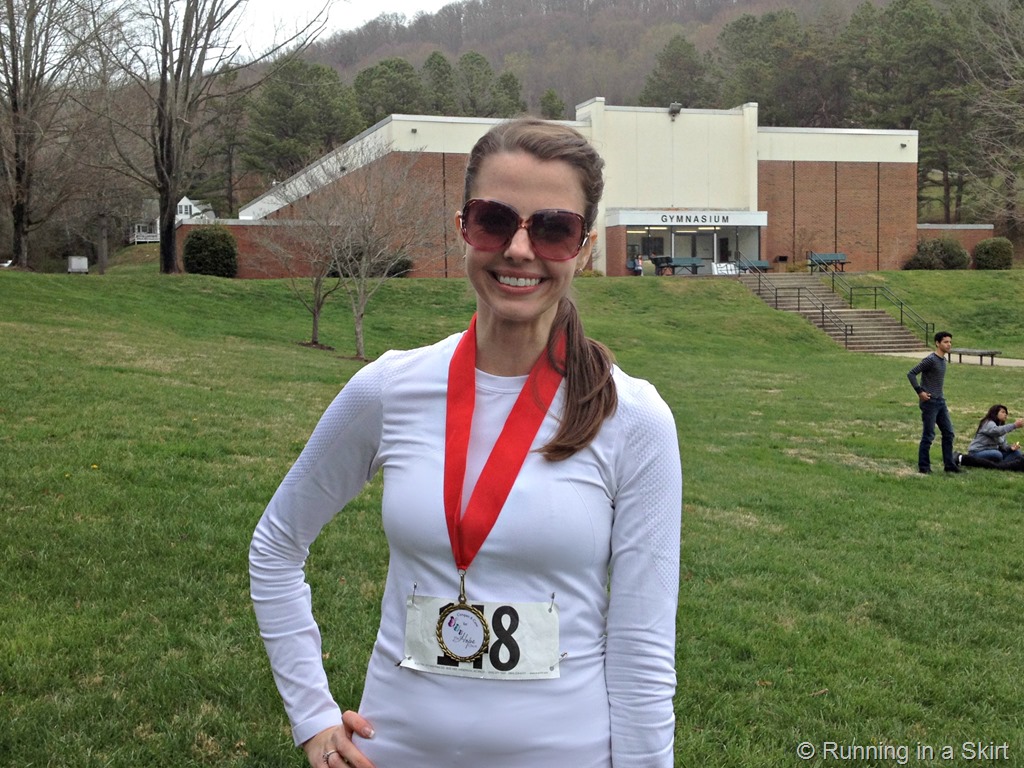 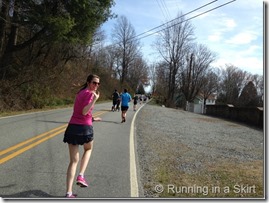 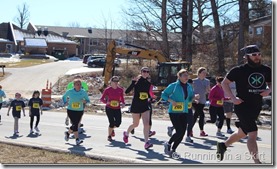 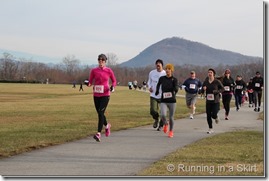 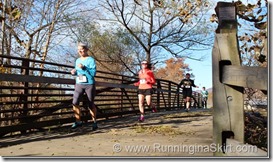 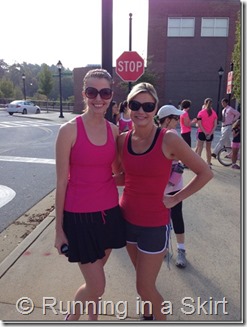 * A comeback race after illness and surgery.  I made a last minute decision to run for fun. 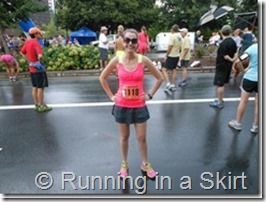 * Ran with the girls I fundraised for as a SoleMate!  Super fun 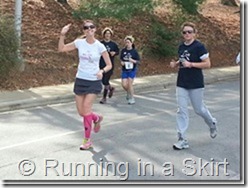 * I ran this race with the goal of becoming a marathoner AND without getting seriously hurt.  Mission accomplished!   Four months of training and 26.2 miles later, I have never physically worked so hard for something in my life. 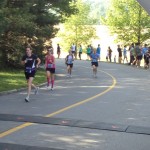 * At this point I was in pre-training for the Chicago Marathon.  I was very worried about injuring myself and messing up my marathon training.  I decided to run a very conservative race and did not push my time.  I ran it without injury and still beat my time from two years before. 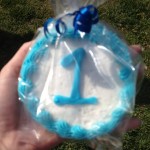 * This was a small race, but I still won first place in my age group!  I set a PR and felt like my time focused on running without racing paid off!

I got very sick with a long term illness.  I fought bronchitis and laryngitis that turned into an infection in my trachea.  I lost my voice and had to go to a speech therapist to talk properly again.  I was out of work for two months and had to take a three month hiatus from running.

When I was able to run again, I was basically starting over.  I had to start with one mile at a time.  I slowly built my miles--but took a break from racing.  I decided to spend some time learning technique and form.  I took up cross training and yoga.  I tried to learn how to run without injury and focus on long term goals.  I focused on running just to run.  I appreciated it so much more because it meant I was healthy.
June 4, 2011

Downhill at Dawn Half Marathon- 2:20 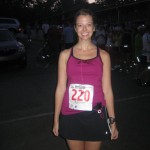 * I took almost 5 minutes off my time from the year before!  This is an awesome Half Marathon. 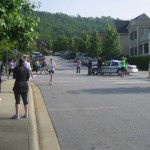 * I won 3rd place in my age group!  It's probably because I made this promo and through the magic of TV I learned to run FAST! 🙂 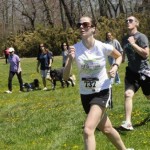 * This is the first time I placed in my age group! I was shocked. Gotta love small community races!  I also got serious about breaking my goal of an under 30-minute 5K! 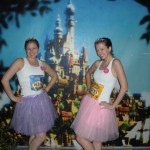 * BEST race ever! I ran this with my best friend Sarah.  Neither of us were properly trained, we had to make a couple stops and we didn't run well, but didn't care.  We ran through Cinderella's castle, wore tiaras and tutus and had the time of our lives!

*I tried speed training, and was so disappointed because I didn't make goal time of 49:59.  This is also where I got my first bad running injury.  I developed tendinitis in my ankle and have been working to keep it in check ever since.  I ended up taking some time off running to heal.

*The race course was made official and was .10 mile longer than year before.  So even though my time was the same, my pace was faster.

Downhill at Dawn Half Marathon- 2:25 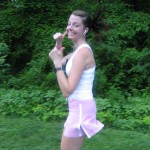 * First Half Marathon and first time running 13.1!  I ran the whole distance. 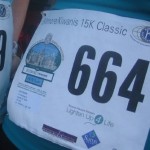 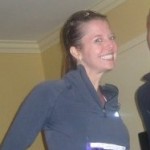 * My first BIG race and my first time running 6.1 miles!  This was the first time I put together a training plan-- but it got derailed by a case of bronchitis.  I was proud I finished the race without walking.

* I was coming off of bronchitis, but finished without walking. 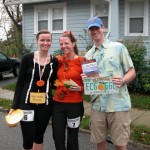 * I dressed up for a very small race supporting a local elementary school. I was "Fall Leaves."  My friend was "The Blue Ridge Parkway" and my then boyfriend (now husband) was a "Florida Tourist."  This was my first time running the whole 5K and I had a great time!

*I actually trained some, but I still walked 2 short sections of the course.

* I still didn't train, didn't eat right and had to walk a lot.  This slow time made me catch the running bug and actually want to try harder!

* My first race! I had never even run 3 miles before the race.  I took 2 walk breaks.