Happy Monday friends!  I hope you had a great weekend and your Monday is off to a marvelous start.

My weekend was simply Wicked! 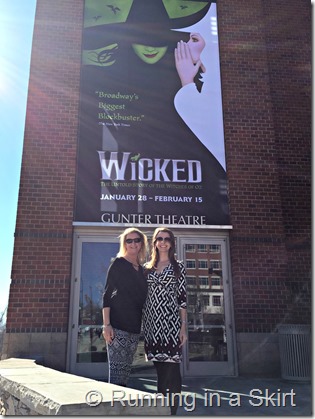 Sunday my friend Melanie and I went to Greenville to see one of my favorite musicals, Wicked.  Even though our husbands didn’t have tickets to the show, they offered to drive us down the mountain and hang out in Greenville for the afternoon.  So nice of them!

I think they just wanted some boy time. 🙂 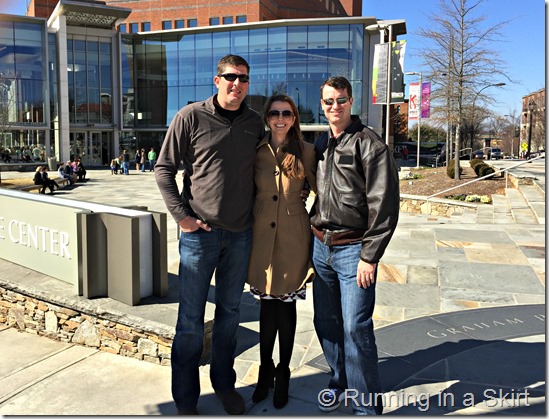 Before the show started, the four of us had brunch at Soby's.  Soby’s is a nice restaurant across the street from the Greenville Peace Center, where the big shows are. 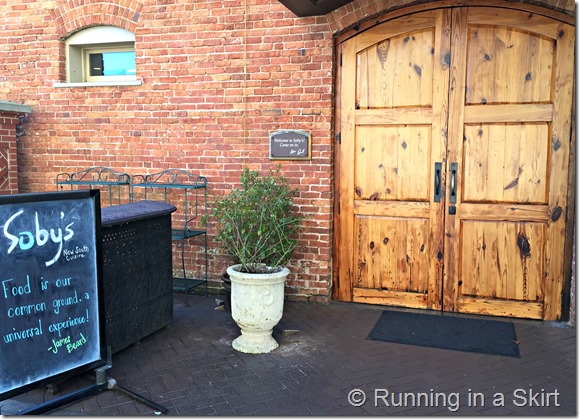 They had a big fancy buffet including an omelet station… 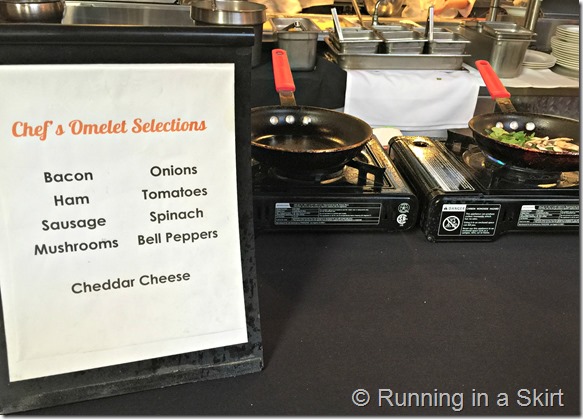 … and a chocolate fountain.  I tried to exercise self control, but when staring at something like this, I struggle! 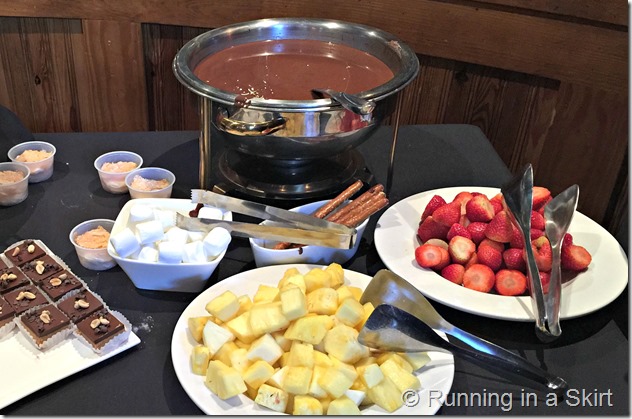 After lunch Melanie and I left the boys to grab our seats. 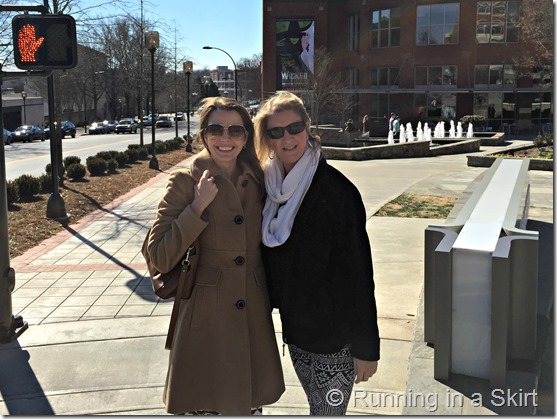 The show was amazing!  Obviously there were no pictures allowed during the show, but I did snap the one below way before it started.  This is the second time I’ve seen Wicked and it is spectacular.   If you aren't familiar with it, it is basically the story behind the Wizard of Oz.  There are some beautiful themes in the story about acceptance and power.

Melanie and I were channeling the 90s when we read that Ashley Parker Angel, formerly of the boy band O-Town was playing one of the lead roles.  As a boy band fan in my day, I was pretty excited.  He did a great job!  The rest of the cast was top notch as well.

I've been singing "Popular" and "Defying Gravity" for hours now.

Everything from the songs to the story made this such a fun show to see.  If you ever have the chance to watch it, I highly recommend it. 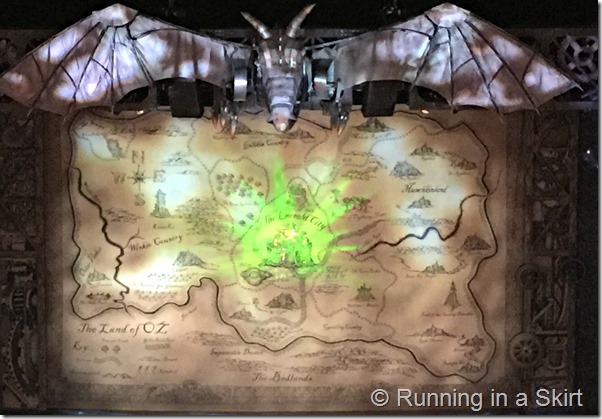 After the show we walked around downtown Greenville. 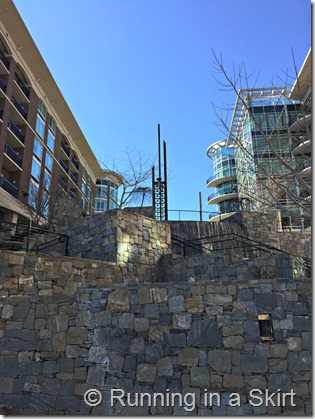 The weather was in the 60s and it was a gorgeous day!  I had never seen this part of Greenville, and I was so impressed. 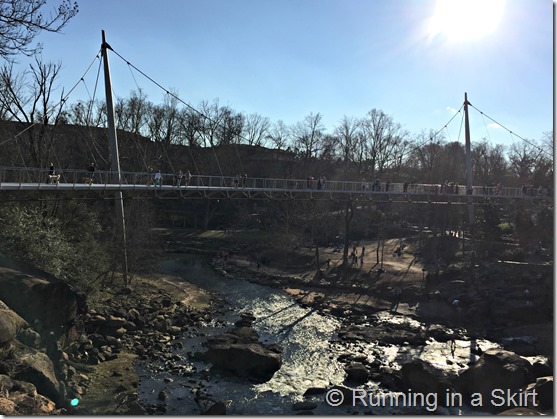 These falls run right through downtown!  Such a great little city. 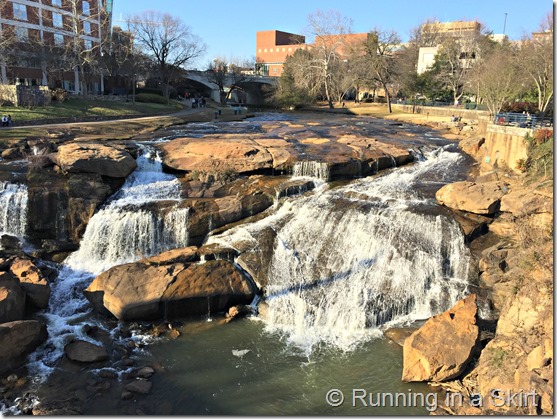 We drove back up the mountain in late afternoon after a simply Wicked time. 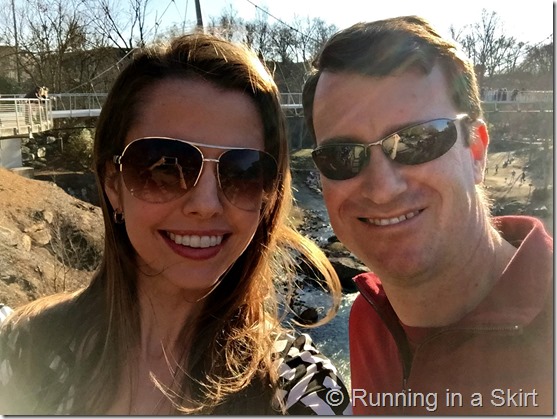 And for those of you who don’t love Broadway shows as much as I do, I found some really inspiring videos to start your week off right.

While you are over on You Tube, don’t forget to subscribe to my channel. I’ve got some great stuff coming soon.

I'll see you back here tomorrow for a sweet salad dressing with a low sugar twist!

And of course, have a Marvelous Monday! Thanks for the linkup Katie.

Who wants to take on that ab challenge? Anyone?