Hi guys! What a great Thanksgiving weekend!  We went to Charlotte to spend the weekend with my family including my Brother's family and my Dad and Margaret.  We had such a lovely time and I'm so grateful for the time we had together.

Before I dive into the fun family photos from the weekend I wanted to share a little update about Hunter.  I have some great news to share.  He started walking a few steps on his broken leg Wednesday before Thanksgiving and by Thanksgiving day he was up and walking around a bunch!  He's doing so much better and I'm so grateful he can move around on it some.  He still needs to take it very easy to heal, and still has to wear the cast until the 15th but things are feeling a lot more optimistic than my last update.  He was also able to go back to preschool this week. 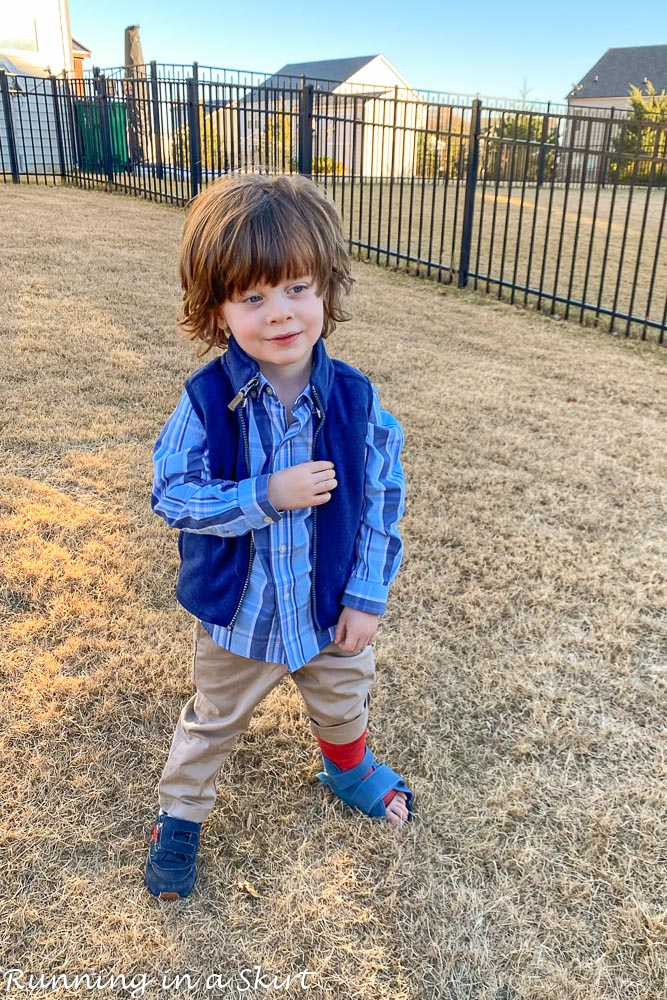 I'm still picking him up a lot but he can also walk when he wants which has been so helpful for both of us.  He says his leg feels a lot better too. 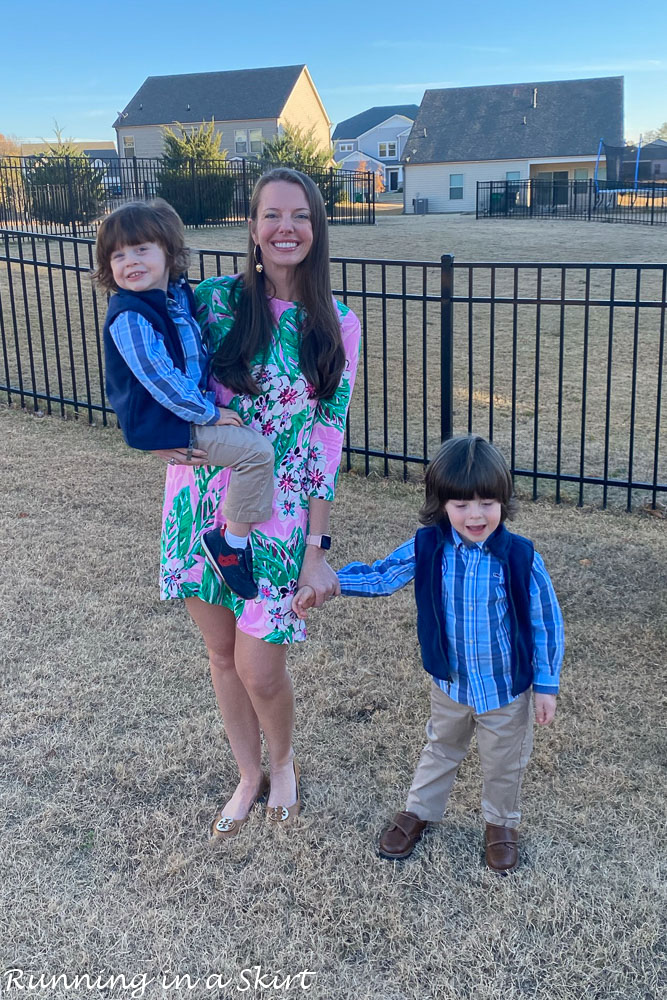 We had such a lovely Thanksgiving Day at my Brother's house!  The kids were not feeling a big family group photo, so I took some smaller group ones.  Here's Dad and I. 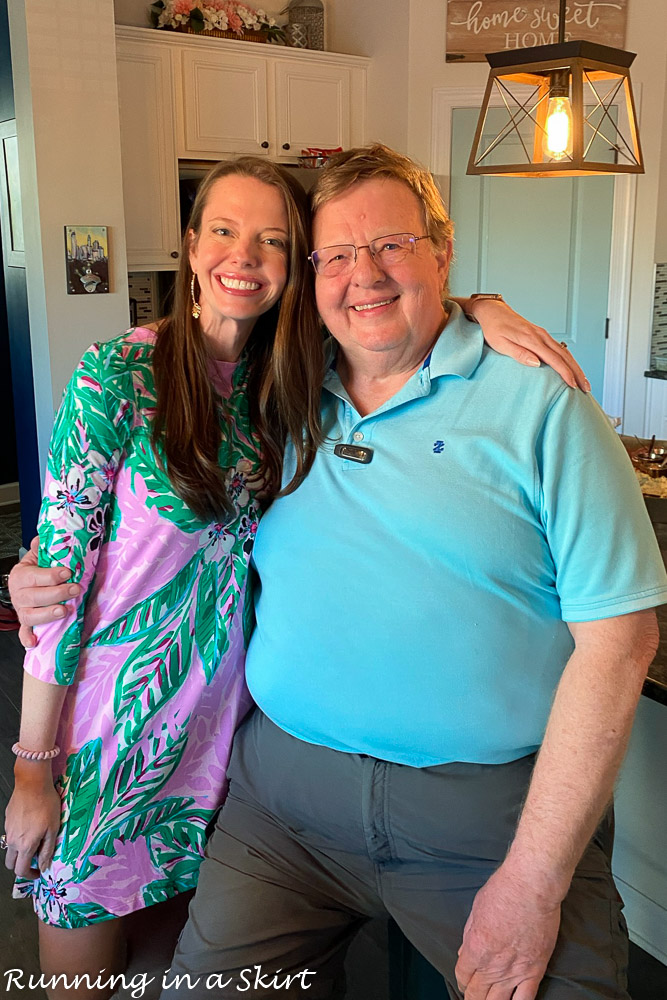 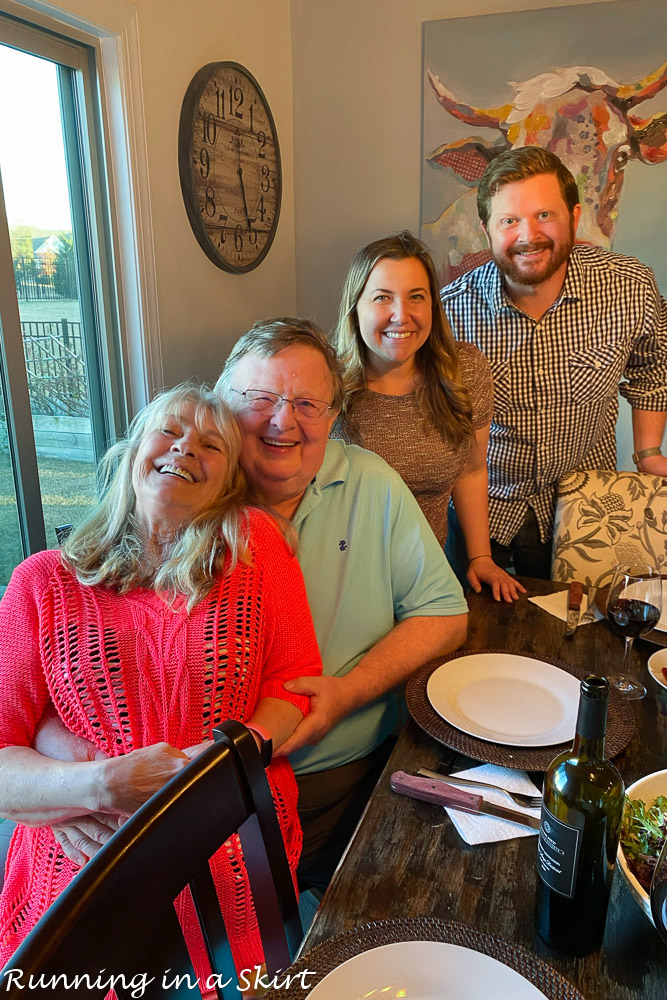 And Dad, me and Tommy. 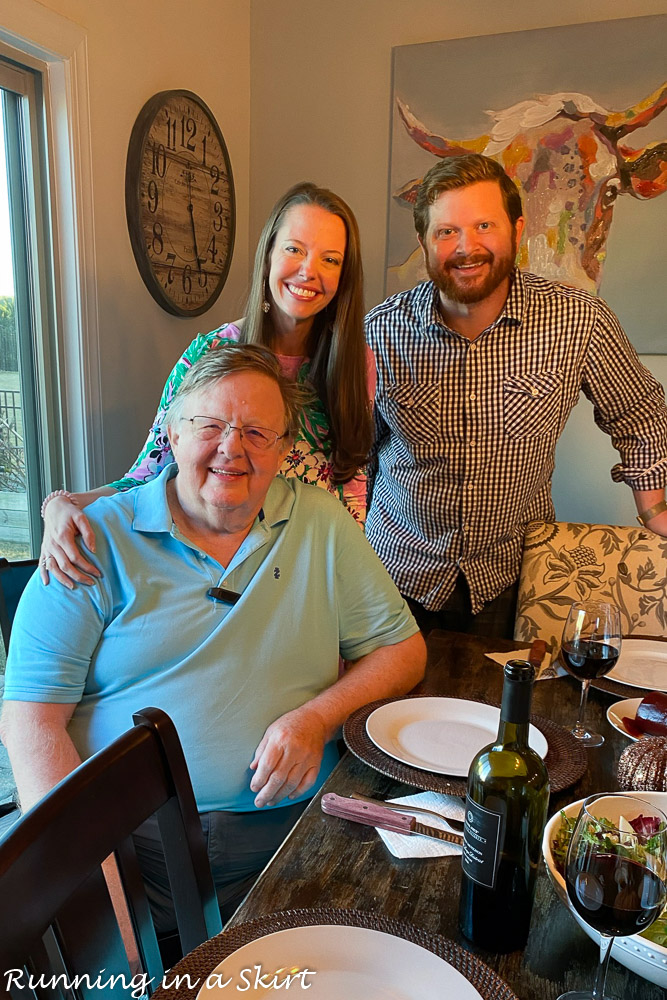 Plus, some cute ones of the kiddos.  Here's Hunter and the Hubs. 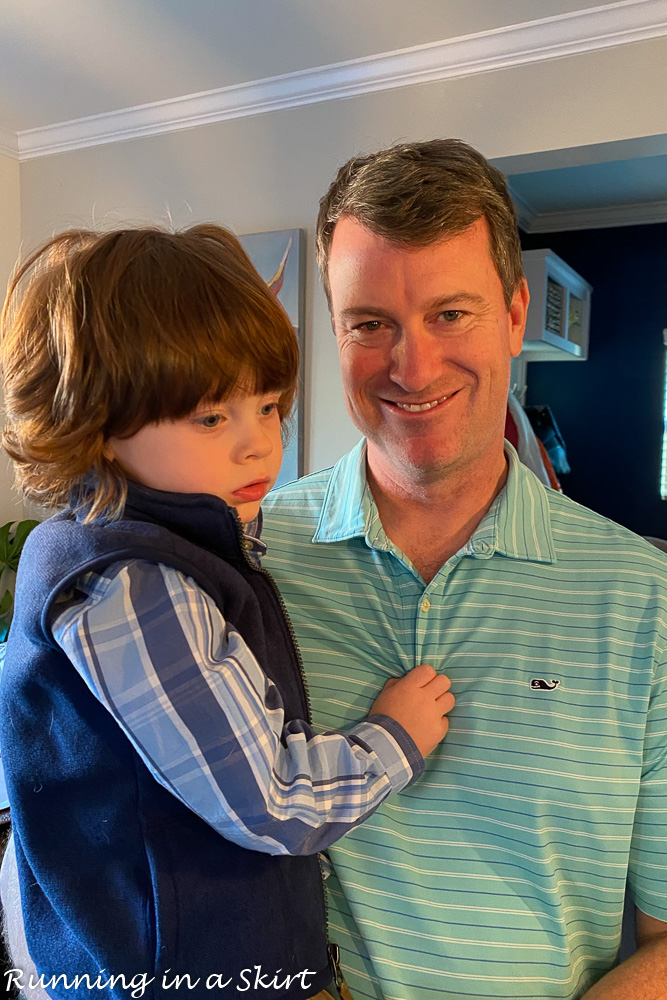 And sweet Delilah and Tommy. 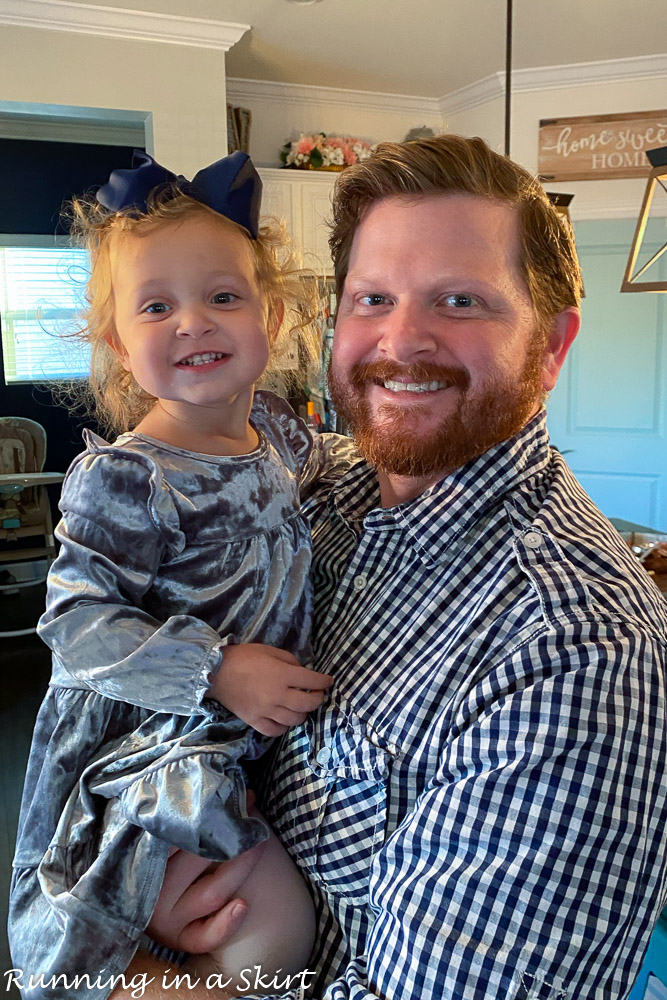 Tommy and Erica prepared an epic Thanksgiving feast with turkey, ham, and delicious sides.  It was so good and they put so much hard work into it. I really appreciated them hosting it! 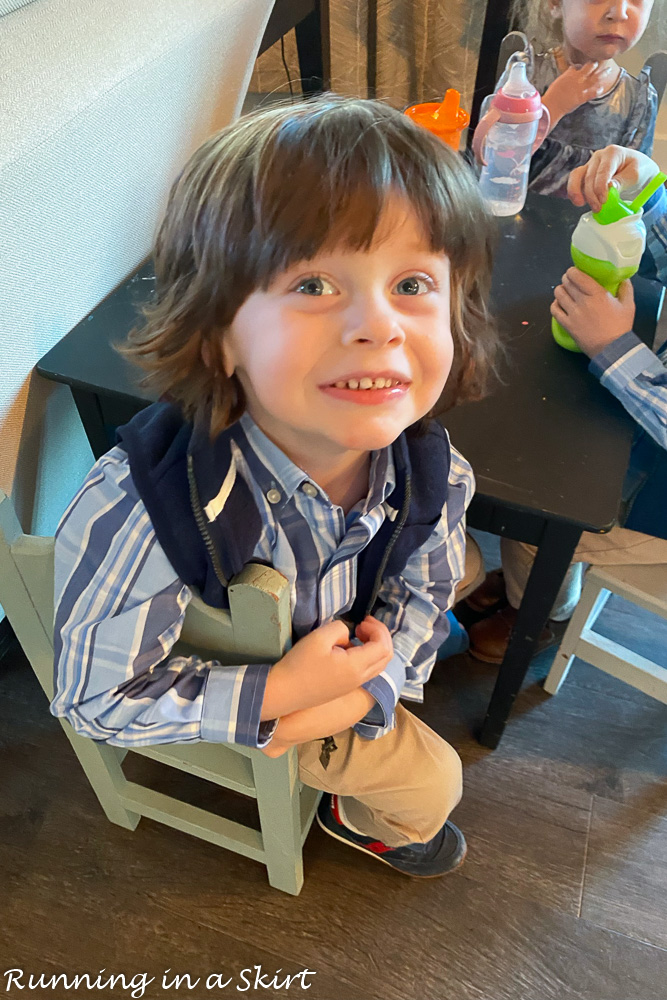 The kids (kind of) ate at their kid table and we had a wonderful meal.  Jackson actually tried almost all of the dishes. 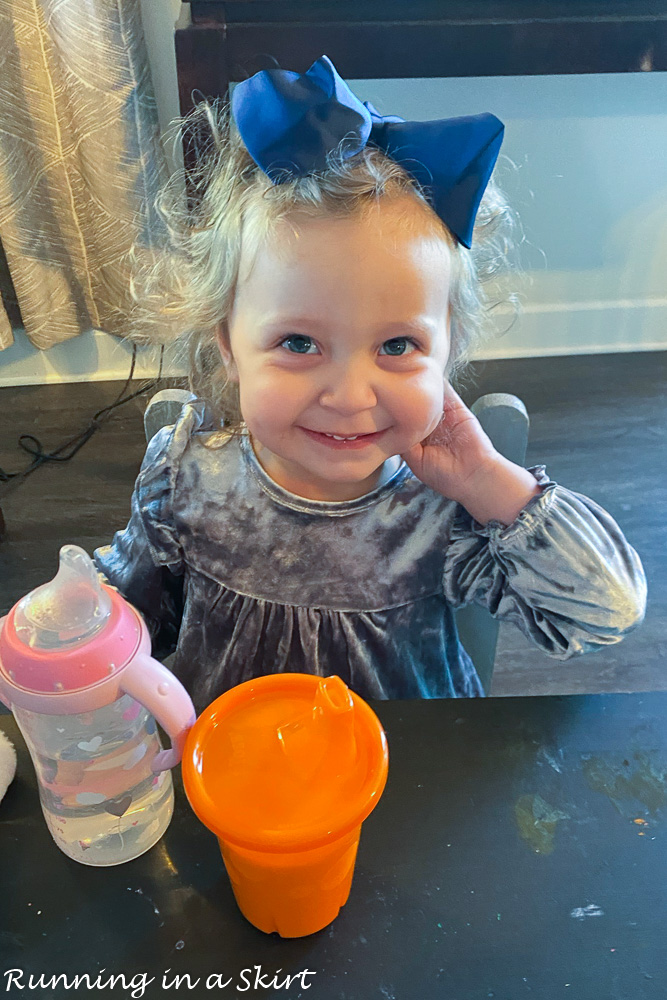 Much of the rest of the weekend we spent playing at home.  We taught Delilah about trucks. 🙂 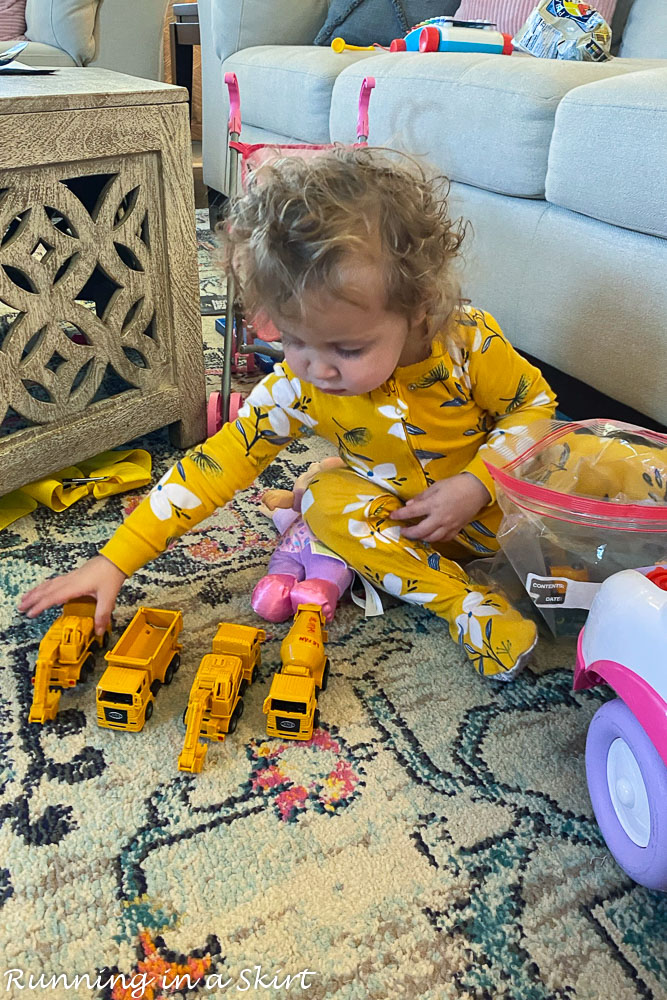 We took a family outing to Freedom Park in Charlotte.  We took the wagon for Hunter and Delilah. 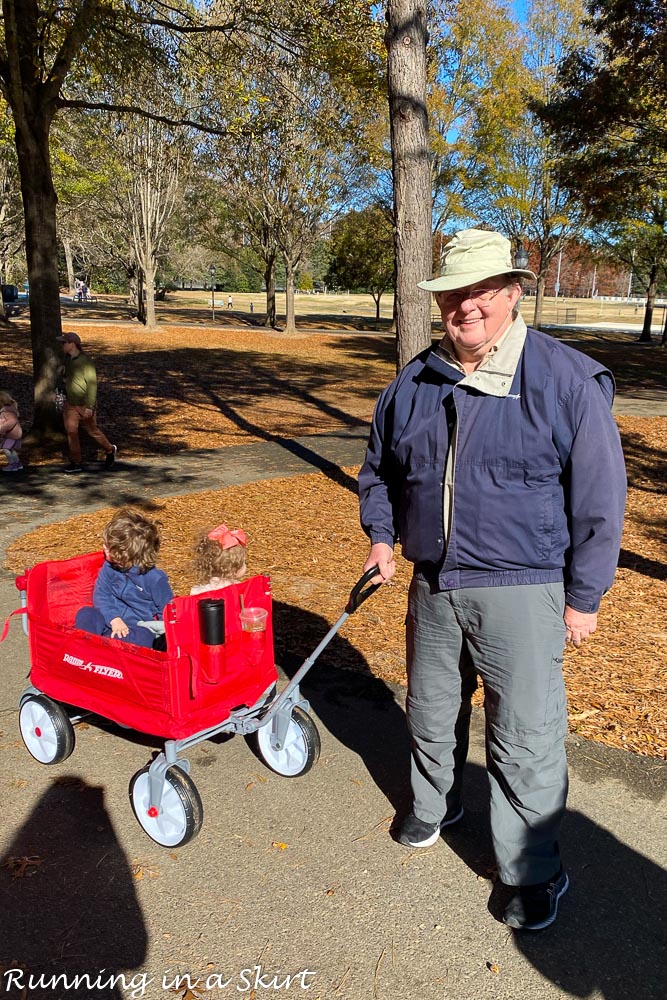 We walked around the lake and Jackson ran almost the whole way. 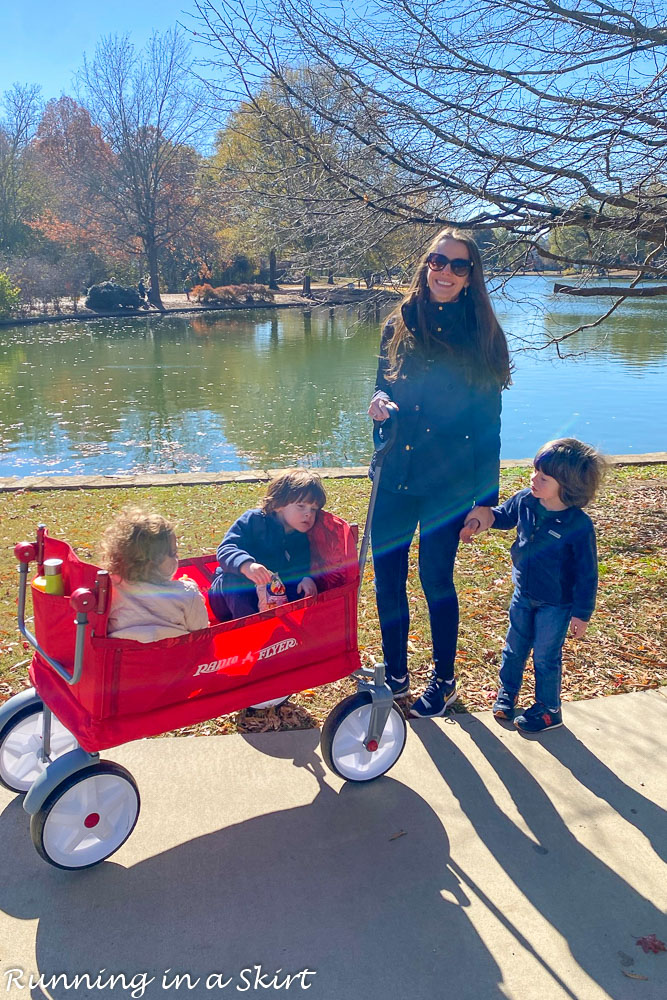 And of course, Jackson had to pull everyone too. 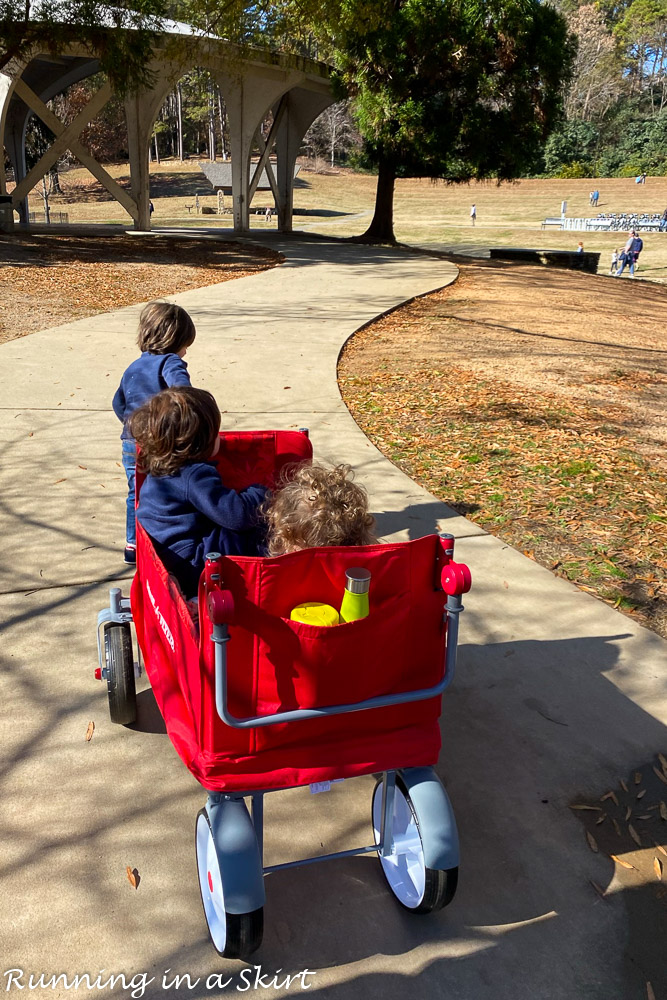 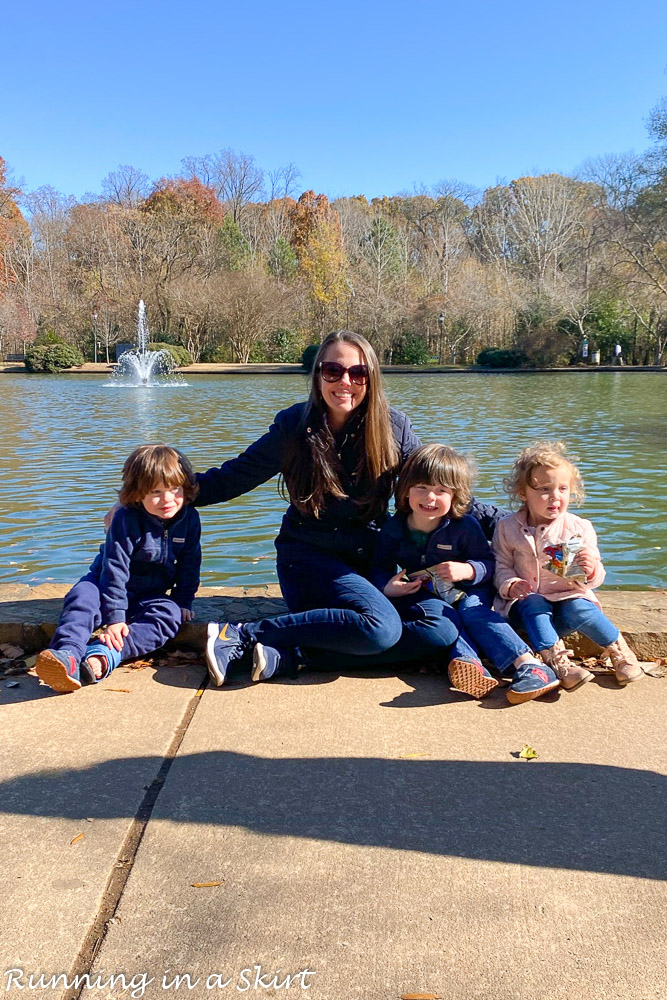 It was such a fun morning out!

After spending last Thanksgiving with just the four of us, this year it was such a blessing to get together.  We have so much to be grateful for this year!

I hope you had a nice Thanksgiving weekend too.