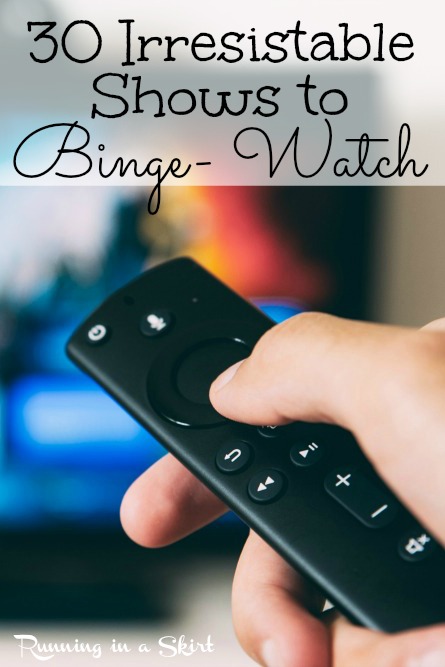 Looking for something new to watch? Here are 30 of the BEST Binge-Worthy TV shows to watch as a couple or on your own! 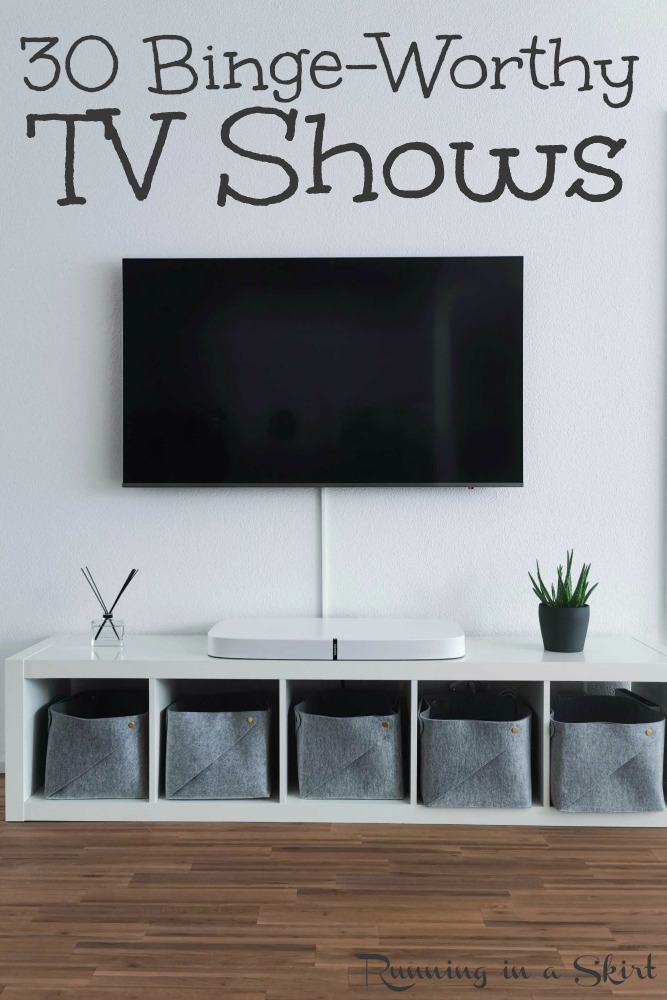 I seemed to strike a nerve the other day when I asked for tv show recommendations on Facebook.  With everyone still spending more time at home, it seems like I'm not the only one looking for a good tv show. I got hundreds of tv show suggestions, making me think I'm not the only one constantly trying to answer the question... "what should we watch next!"  So I thought I'd pass along the favor and share some of my favorite tv shows with YOU so you could add a few to your list.

Watching a good binge-worthy tv show in the evening is a guilty pleasure of mine.  Even without the current state of the world, the Hubs and I would be stuck at home in the evenings watching the baby monitor looking for something interesting to do.  Not to mention taking care of twins is completely exhausting and often after dinner, I'm beat and just need to decompress. In today's crazy world we all need a little rest and escape sometimes and a good tv show can help with that.  Sometimes I read a book and sometimes I watch a good show. 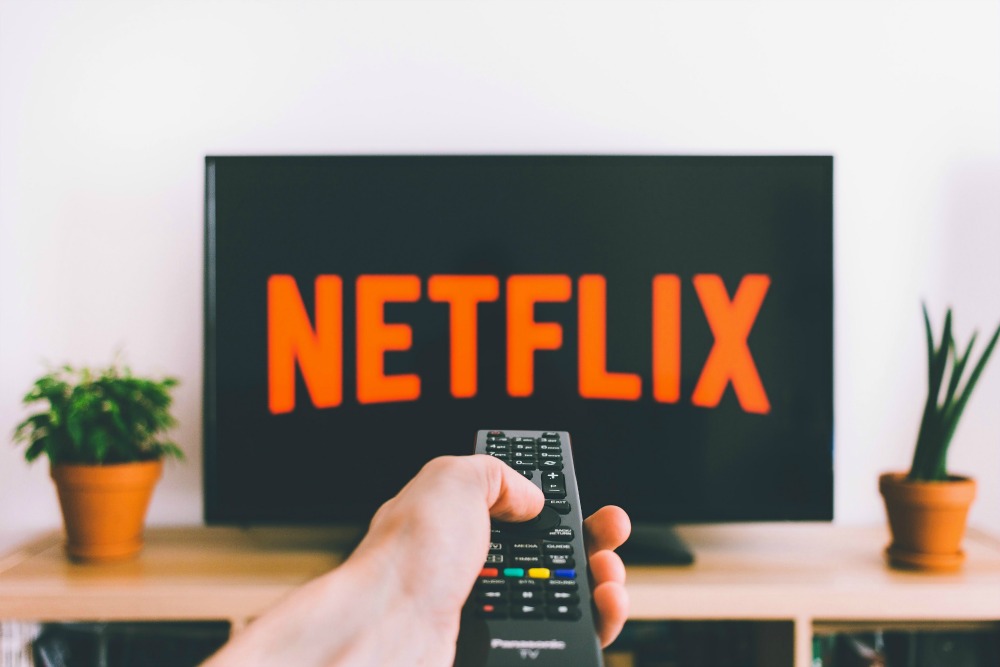 Since we enjoy a good binge-worthy tv show as much as anyone I thought I'd share some of our favorites over the years.  We struggle to find a show we both want to watch since our taste is so different so I divided my list into the show we both watched and loved and the ones I watched when I was on my own.  I often pick a show just for myself when I'm working out or running on the treadmill.

This is a list of favorites from years and years of watching shows.  These shows are on Netflix, Amazon Prime, Apple TV or Disney + because that's what we have.  Some of these are new and some are classic!  We have loved them all.

That's my list! We watched these over the years and not all at once.  Honestly, we've watched a lot more than this but these are the ones I remember feeling excited to get ready to see the next episode in the evening.  These have stuck with me for one reason or another. There are actually some shows we've watched that everyone else seems to love that we just didn't - Working Mom's, Better Call Saul & Stranger Things.

A few shows on my list to watch next are Yellowstone, Schitt's Creek, and The Good Place.  Let me know if you have any ideas for other shows I'd love.  As I mentioned we are always looking for something new or new to us.  Please send me suggestions... seriously!

What would you add or take off my list?  Send more ideas! 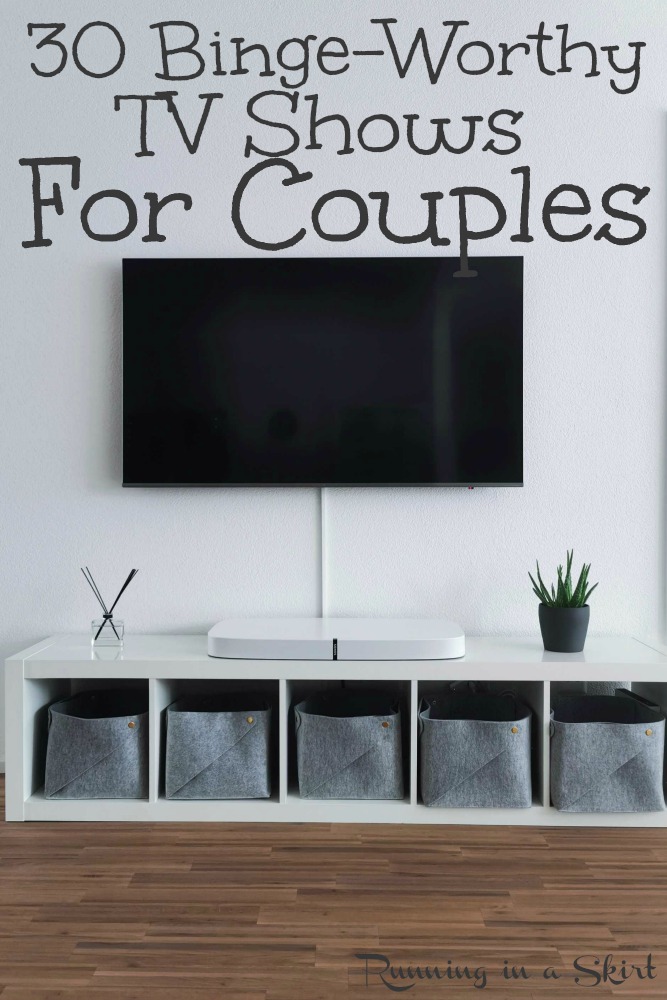